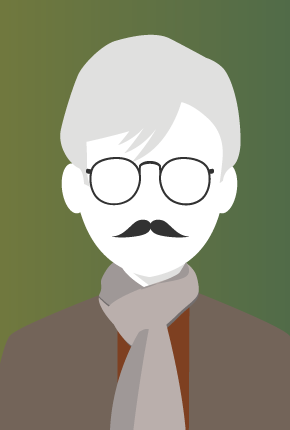 Some building owners manage HVAC costs by installing programmable thermostats that can automatically turn off or turn on the HVAC system based on the hours when the building is occupied. However, such a system does not cater for the periods when minimal building occupancy is taking place.

For instance, the entire ventilating system will be turned on even when only two people come in early to work. High costs will therefore be incurred to ventilate a building that has only a few people using it.

A carbon dioxide sensor would have helped to regulate how much ventilation is provided based on the current occupancy rate. For instance, the fans of the system may operate at a minimal speed at a time when few occupants are in the room. The fans' speed can then increase as the system detects high carbon dioxide levels exhaled by more occupants in the room. Such a precise system can deliver maximum cost savings because only the needed capacity of the ventilation system will be activated at any time.

All machines eventually age and have to be replaced. How hard those machines work may quicken that aging process. It therefore follows that a ventilation system that has a carbon dioxide detector influencing how much ventilation should be provided will hardly operate at its full capacity. This kind of operation will reduce the rate at which system components will wear out. Consequently, the system will last for a very long time and you will not incur a premature cost of replacing it with another system.

A ventilation system that operates based on demand will require less ongoing maintenance when compared to a system without such a control mechanism. This is because the system may require fewer inspection and service sessions due to the low level at which the ventilation system works. Thus, you will need fewer personnel to maintain such a system. This can translate into cost savings on labour.

Contact a provider of building services, such as Jeffrey Hills and Associates, so that you can receive advice about the different ways through which all the building systems, such as the HVAC system, can be optimised cost-effectively.